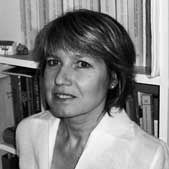 Donata Battiloti teaches History of Architecture in the Arts Faculty at the University of Udine. Her interests include: the life and works of Andrea Palladio, the use of tax documents in reconstructing the urban image and landscape of sixteenth-century Vicenza, Venetian villas, the construction of the Palazzo Comunale, the Piazza Contarena and Piazza I° Maggio in Udine, eighteenth-century Friulan architecture, and commercial and manufacturing settlements in Livorno and in Florence during the Renaissance. 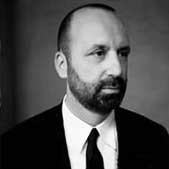 Guido Beltramini has been director of the Centro Internazionale di Studi di Architettura (CISAAP) since 1991. He was a contract professor at the University of Ferrara from 1994 to 2002 and has been a visiting professor at the Harvard University Graduate School of Design since 2015. His main interest is the history of Renaissance architecture, with a special focus on Palladio, Venetian architecture, the art of war, and the study of the Antique. 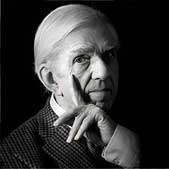 Chairman of the CISAAP Advisory Board, Howard Burns has taught at the University of Cambridge, the Courtauld Institute of Art, Harvard University, the IUAV, Venice, and the Scuola Normale Superiore, Pisa, of which he is now professor emeritus. He has played a major role in the preparation of all the CISAAP exhibitions as well as in the organisation of exhibitions on Raphael (Rome, 1984), Giulio Romano (Mantua, 1989) and Francesco di Giorgio (Siena, 1993). His publications include essays on Filippo Brunelleschi, Leon Battista Alberti, Francesco di Giorgio, Raphael, Baldassarre Peruzzi, Giulio Romano, Pirro Ligorio, Michele Sanmicheli and Michelangelo. 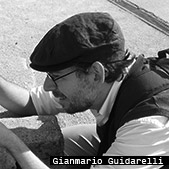 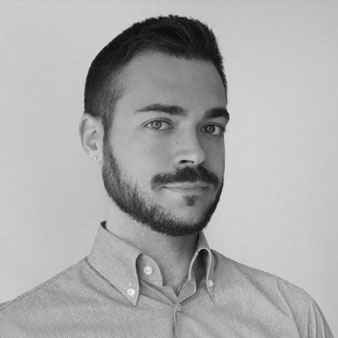 Having graduated with the a first-class degree in architecture, Francesco Marcorin obtained a PhD from the Venice University Institute of Architecture (iuav) with a thesis on Michele Sanmicheli (2014). He then collaborated with the State Archives in Verona, where he conducted an initial re-ordering of the archive of Bevilacqua di San Michele alla Porta. In addition to studies on Sanmicheli and his workshop, his current research interests include spolia in the Late Antique and Modern Ages, Renaissance architectural theory, and patronage and art collecting in 16th to 18th century Veneto. 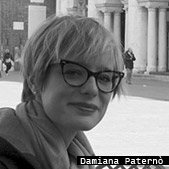 After graduating from Venice University Institute of Architecture (iuav, 2008), she obtained a PhD in the Conservation of the Architectural Heritage from the Politecnico di Milano with a thesis on restorations of Palladian buildings in the 19th and 20th centuries (2013). Since 2008 she has been a teaching assistant at the iuav. As a research fellow at the same institute (2014), she conducted studies on Palladio’s construction techniques and drafted a project for a catalogue of them in cooperation with the Ministry of the Cultural Heritage and the cisaap, with which she has collaborated since 2010. She has taken part in Italian and international conferences and has written essays and articles on the state of conservation of Palladian works and their restorations; she drafted the first complete register of all Palladian restoration works carried out since 1945, published as Palladio, materiali, tecniche, restauri (2011). 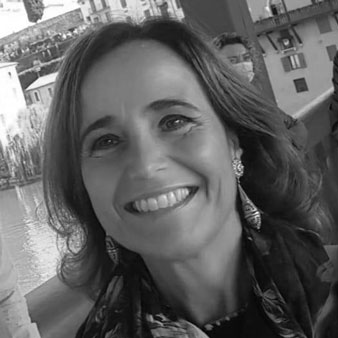